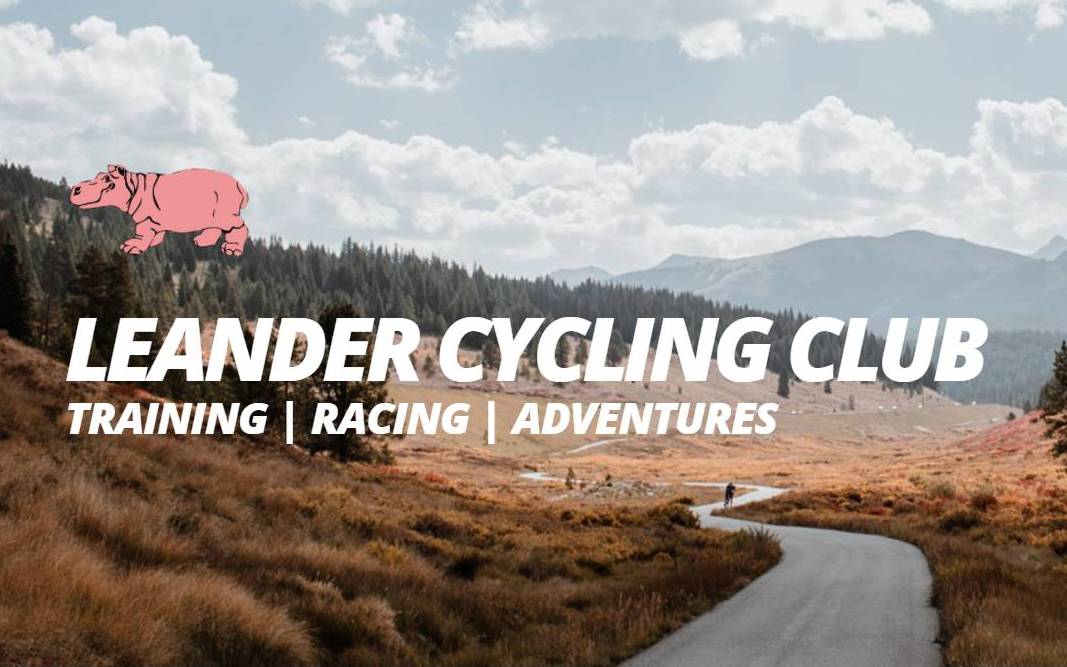 Members, their friends & family are invited to join the Leander Cycling Club

It’s aimed at enthusiasts, who want to train and/or ride with others. You can join in as little or as often as you like

Escorted club rides will meet on the second Sunday in the month at 8am for a complimentary coffee and briefing, then depart at 8.15 am

In addition to the monthly rides, Leander Cycling Club Members can participate in Zwift rides on Wednesdays at 19.30, and sign up for cycling camps in Majorca and more