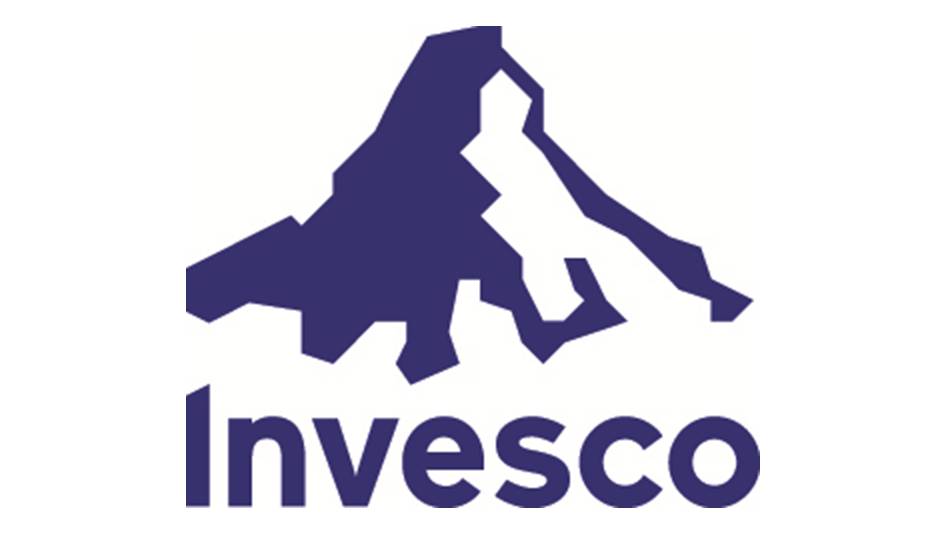 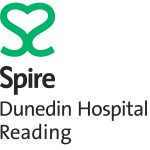 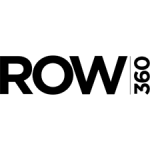 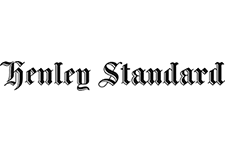 Align your brand with the word’s most successful Olympic sports club – our values, heritage and achievements as well as its Bicentenary events and Legacy programmes.

Home to some of the country’s most decorated Olympic rowing legends, Leander’s athletes have won medals at every Olympic Games since 1988. In fact, since 1908, Leander Athletes have won a total of 124 Olympic medals and 3 Paralympic medals. These elite performance and development athletes are our greatest assets as we track their progress through the Olympic cycle.

Through our Bicentenary, Olympic and legacy stories, we are producing rich content (video, images and text), which is communicated beyond the club’s membership, partners and the rowing world, through traditional and social media channels – both in the UK and internationally. 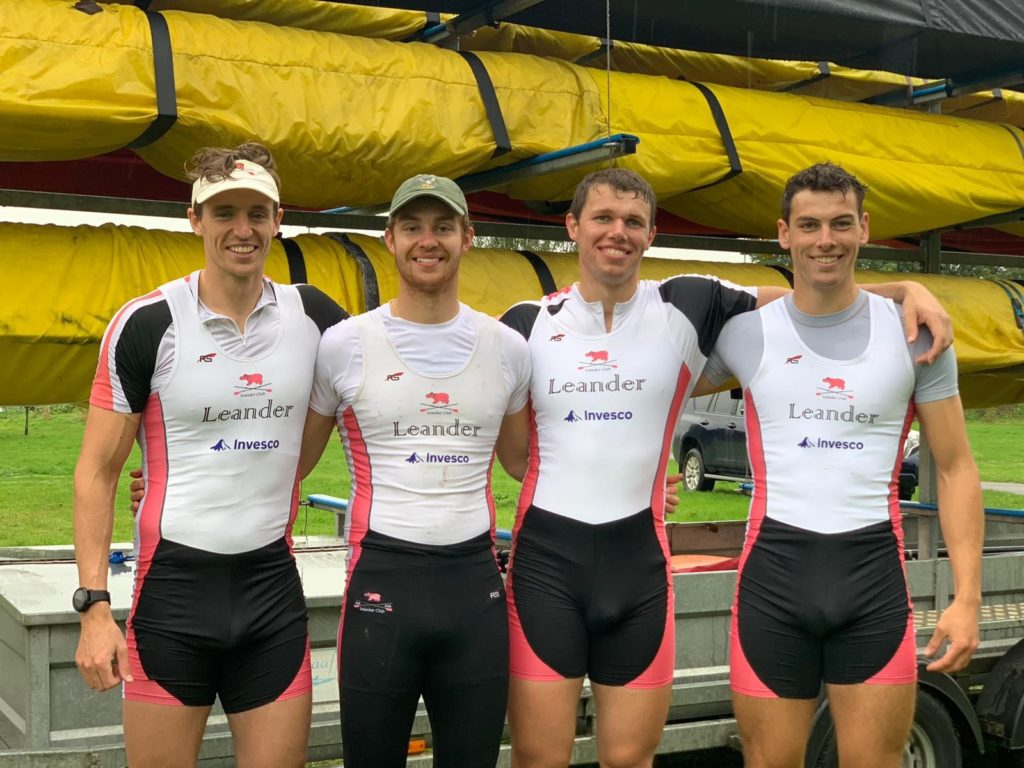