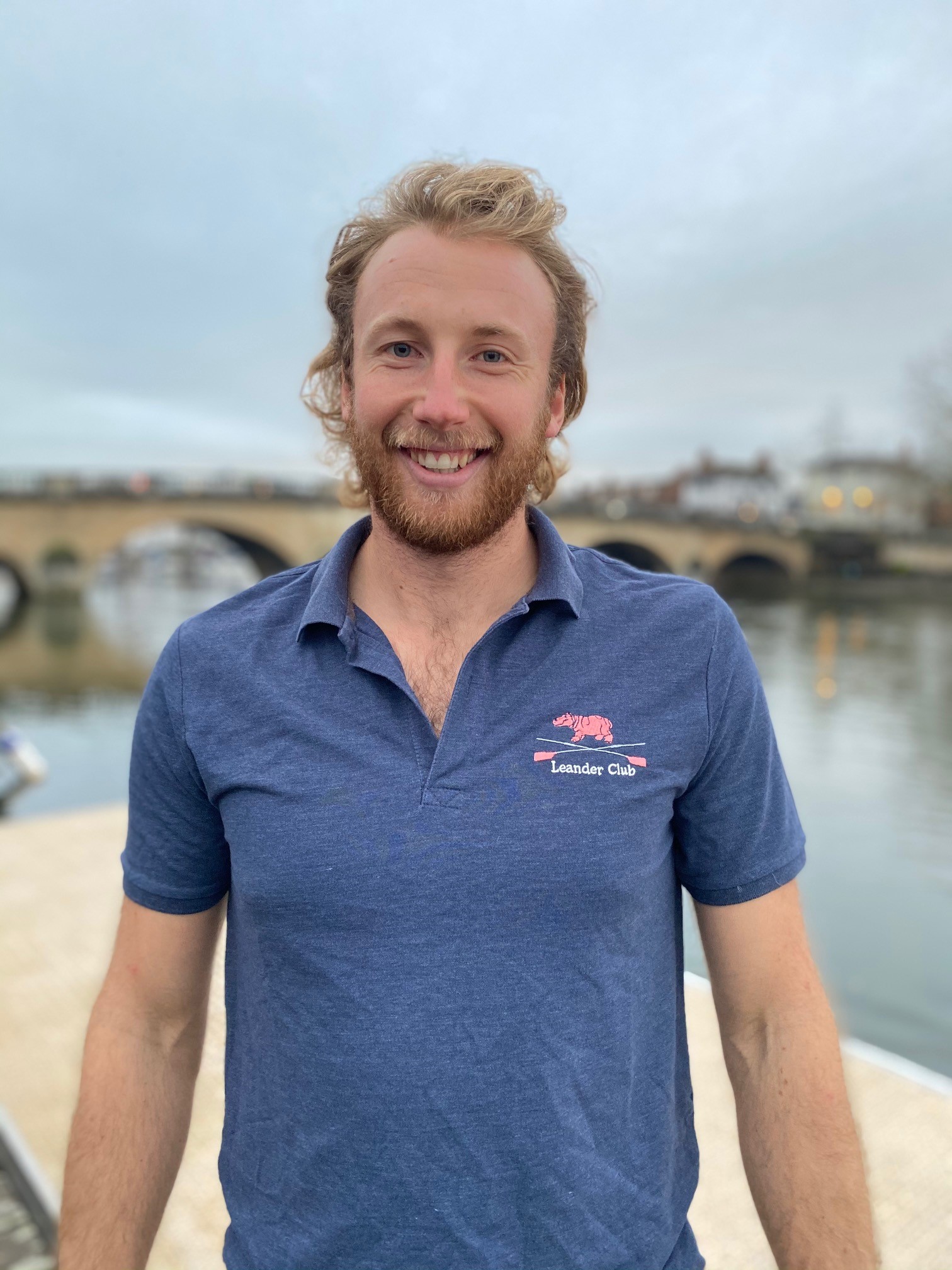 I started Rowing in my last year at school. After my gap year I returned to the sport at university. I rowed as a novice in my first year and then was selected for the 1st VIII in my second year. I raced in the Prince Albert Challenge Cup and the Temple Challenge Cup at Henley Royal Regatta.

After joining Leander, I competed at the British Championships, Marlow International and Henley Royal Regatta in the Men’s 8+ as well as racing to 13th at GB Trials