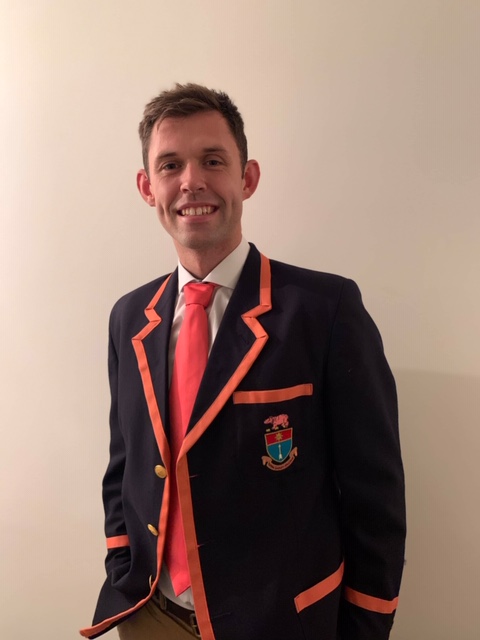 Leander Club is pleased to announce Jack Beaumont as its new Club Captain for 2020.

Jack said “I am proud and very excited to be elected Captain of Leander.
The Club has been a part of my life since I was a young boy, when my dad Peter used to bring me to Leander during Henley Royal Regatta each year. I was so excited and inspired as a 10 year old, meeting the GB four and Jürgen Grobler a few weeks before they won Olympic gold in Athens.
It feels very special to become Captain of a club with such history, and a star-studded list of past captains.