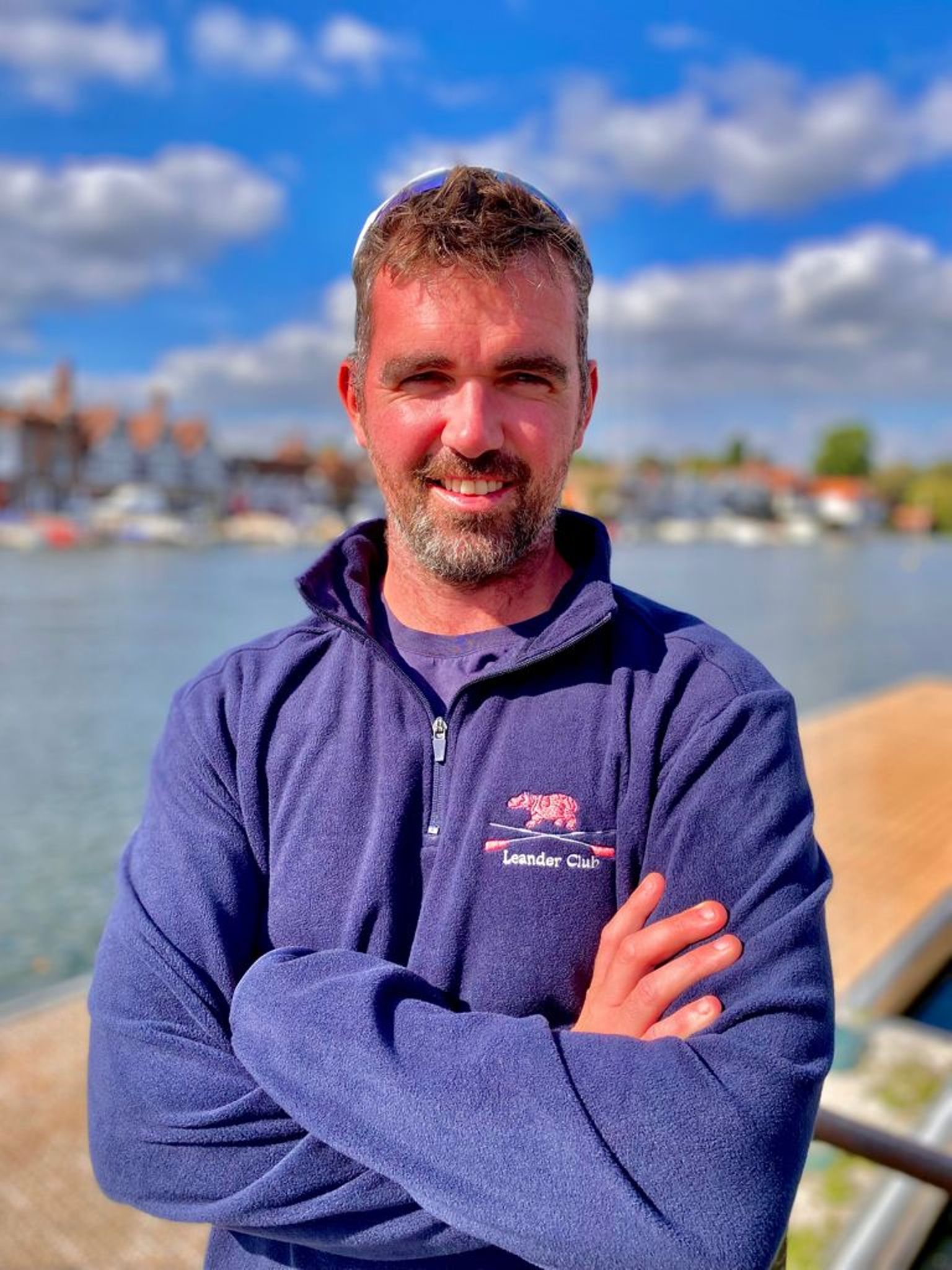 Richard is a three-time Olympic athlete, Olympic silver medallist and world champion, who also rowed for Leander Club after graduating from university, until his retirement in 2017.

Richard then went on to coach and Cambridge university as assistant men’s coach for three years, before taking on the role of women’s lead coach at Oxford Brookes University. Alongside this, he has consistently developed athletes for the GB U23 team and also coached U23 crews to world medals.