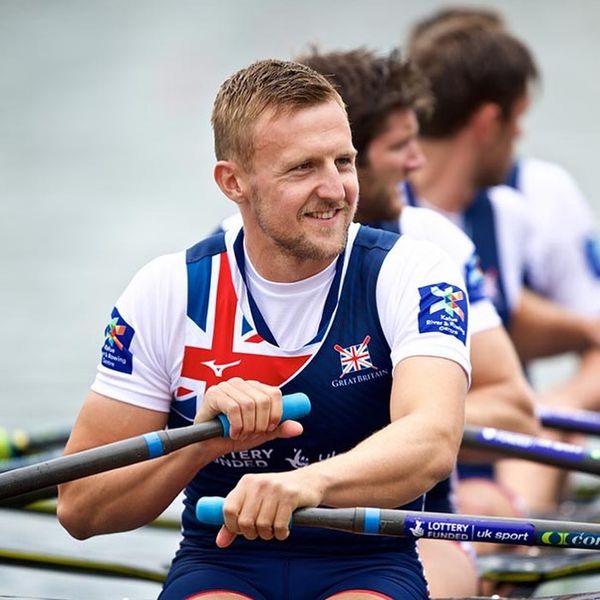 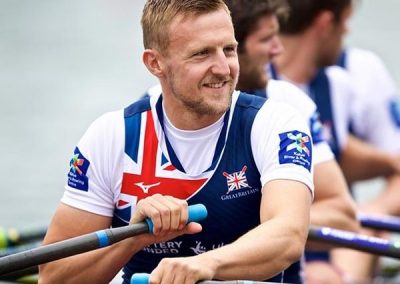 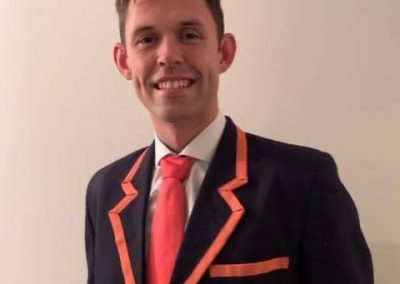 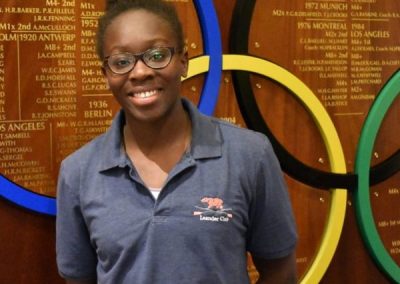 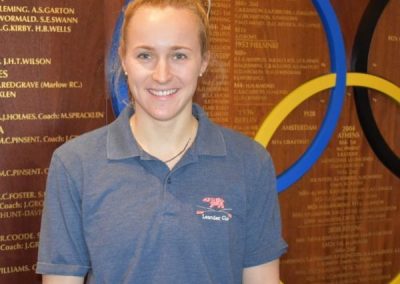 Leander Club is pleased to announce John Collins as the new Club Captain for 2022.

When asked about the position, John’s reply was “It’s hard to put into words what a privilege it is to be asked to be Captain of Leander. Leander has always been there for me to celebrate when times are good and to lean on, when challenges arise. Their faith in me to make this offer me is very touching, and I hope I can do the role justice. There are certainly some big shoes to fill.”

John joined Leander in the Autumn of 2010 and won the first of his 7 Henley medals that season in the Prince of Wales. John made his senior team debut in 2014 and has since gone on to represent Great Britain at 5 Senior World Championships and has been to two Olympic Games (Rio and Tokyo), making the final on each occasion.

Leander would like to thank Jack Beaumont for his two years as Club Captain, in which he has been a great Ambassador for the Club and a fantastic mentor to many of the athletes.

Two new Vice Captains for 2022 will be Heidi Long and Seun Olubodun. Both were Henley winners last year with the Club.