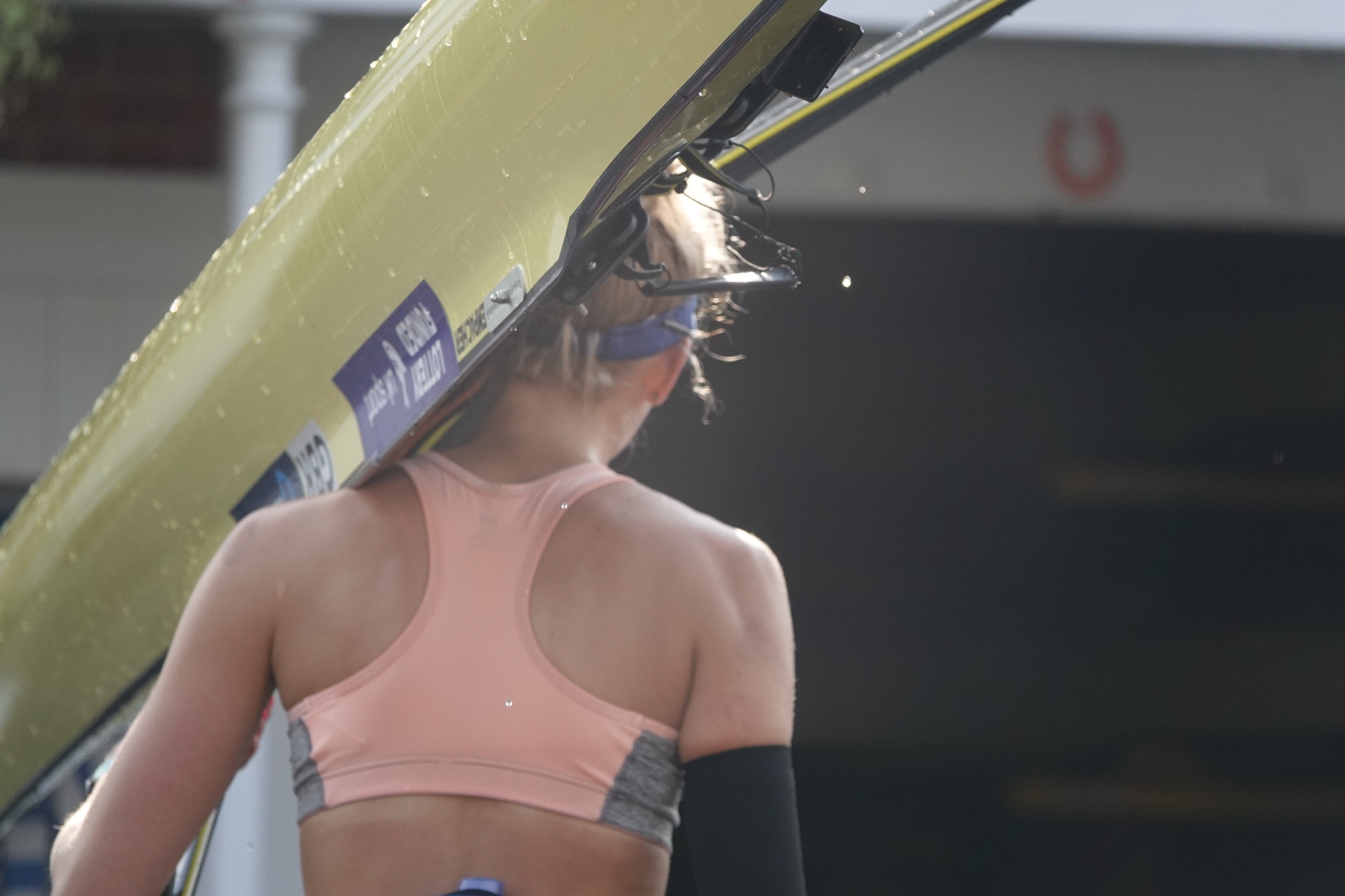 On Sunday 28th November, Leander rowers from both the men’s and women’s squad travelled to Wallingford for the first race of the season in eights.

Following a successful block of racing in both pairs and fours where the Leander athletes proved their dominance, we moved forward to race in eights against strong opposi&on. In the first division, our leading men’s eight finished third. The category was won by Oxford University, who contained Tokyo Olympians.

In division 2, both the Leander women’s eights racing in band 1 were split by less than 2 seconds, which con&nues to show encouraging signs of strength and depth in our women’s team. Oxford Women echoed their men’s success by winning this category overall. The Leander women’s third eight won band 2 eights’s convincingly ahead of the next placed crew.

We are very grateful to Oxford University for allowing us to boat from their boathouse and to all the Wallingford volunteers for puttinng on a great event, allowing all the athletes to race.