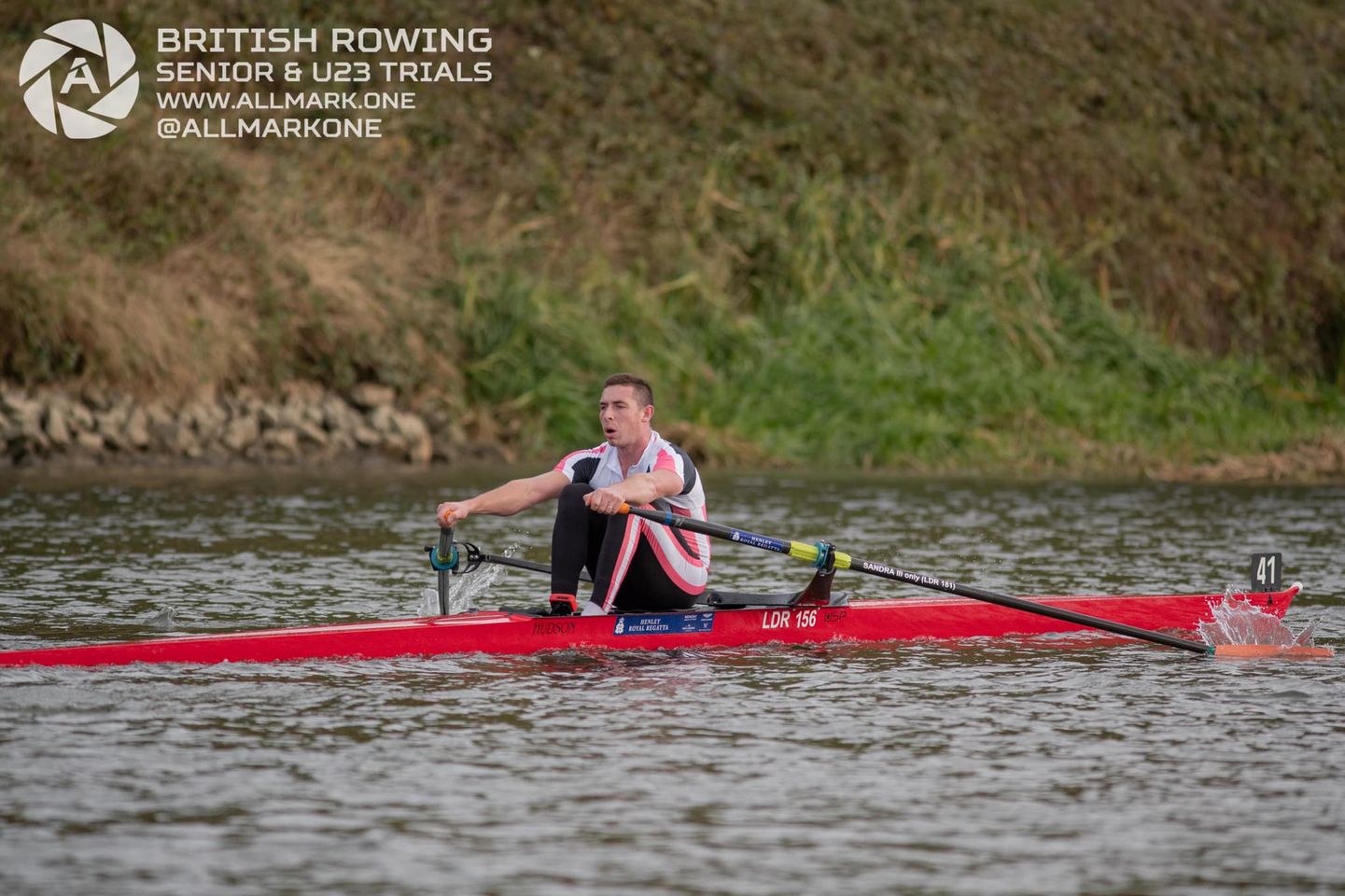 Leander Club had 42 athletes racing at the GB Long Distance Trials this weekend in Boston Lincolnshire.

The trial weekend consisted of a 2k ergo test on the Saturday and a 5k time trial on the water in pairs and singles, on the Sunday.

The 2k ergo tests went well for the Leander athletes, achieving 28 PBs across the Men’s and Women’s squad, setting us up nicely for the following day’s racing.

With high winds forecast, we were concerned regarding the conditions we would have to face on the water, but thankfully it wasn’t as bad as predicted, making the race a bit faster with a strong tail wind.

Up first to race in the morning division were the women, where we had athletes racing in 7 pairs and 6 singles. In the Pairs Leander’s Sam Redgrave and Esme Booth took the win over teammates Lauren Irwin and Alice Davies.

The afternoon was the turn of the men with Leander boating 5 pairs and 9 singles.

Men’s Chief Coach Matt Beechey said “it was a positive start to the season and something we can build on”.

Meanwhile back on the Henley reach, our junior squad raced Henley sculls in the afternoon division. The quad of Henry White, Sergej Vujosevic, Nathaniel Gauden and Fred Woodall took the win in J18 4x’s while Zachary Charles took 16th in a close race for the J18 1x’s.