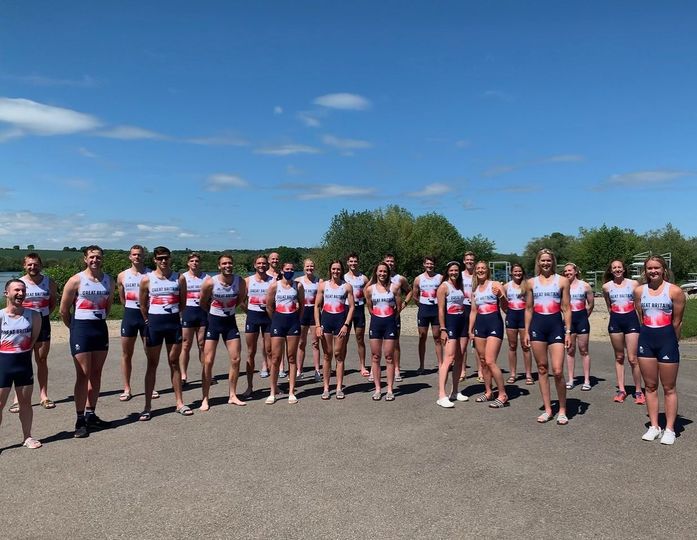 Congratulations to all our athletes in Tokyo

To be celebrating Tokyo 2020 in 2021 says it all. The circumstances under which our athletes have been training over the last 18 months could never have been imagined when they began their respective Olympic journeys.

Surviving lockdown & having far fewer opportunities to train abroad at rowing camps or compete internationally, are just some of the extra challenges they’ve had to face.

And despite these challenges, they have gone on to successfully deliver another two medals to add to the Leander tally – and for which we are incredibly proud. Silver for the men’s quad and bronze for the men’s eight is fantastic!

One of the other most notable and impressive performances was Vicky Thornley in the women’s single sculls, who gained 4th place. Vicky is the highest ever finisher in the W1x from GB. Well done.

At the same time, we feel for every crew who was not in the medals this time. We know how hard you’ve trained and while it may not have not been the result you were hoping for – the Club and all our Members are so very proud of each & every one of you – our Leander Olympic athletes. A huge well done & congratulations to you all for the hard work you have put in, making it to Tokyo and realising an Olympic dream!

We are looking forward to the Olympic parade in Henley on the Saturday 18th September, when we can show our appreciation.

TOKYO 2020 RESULTS FOR LEANDER ATHLETES – WELL DONE TO YOU ALL