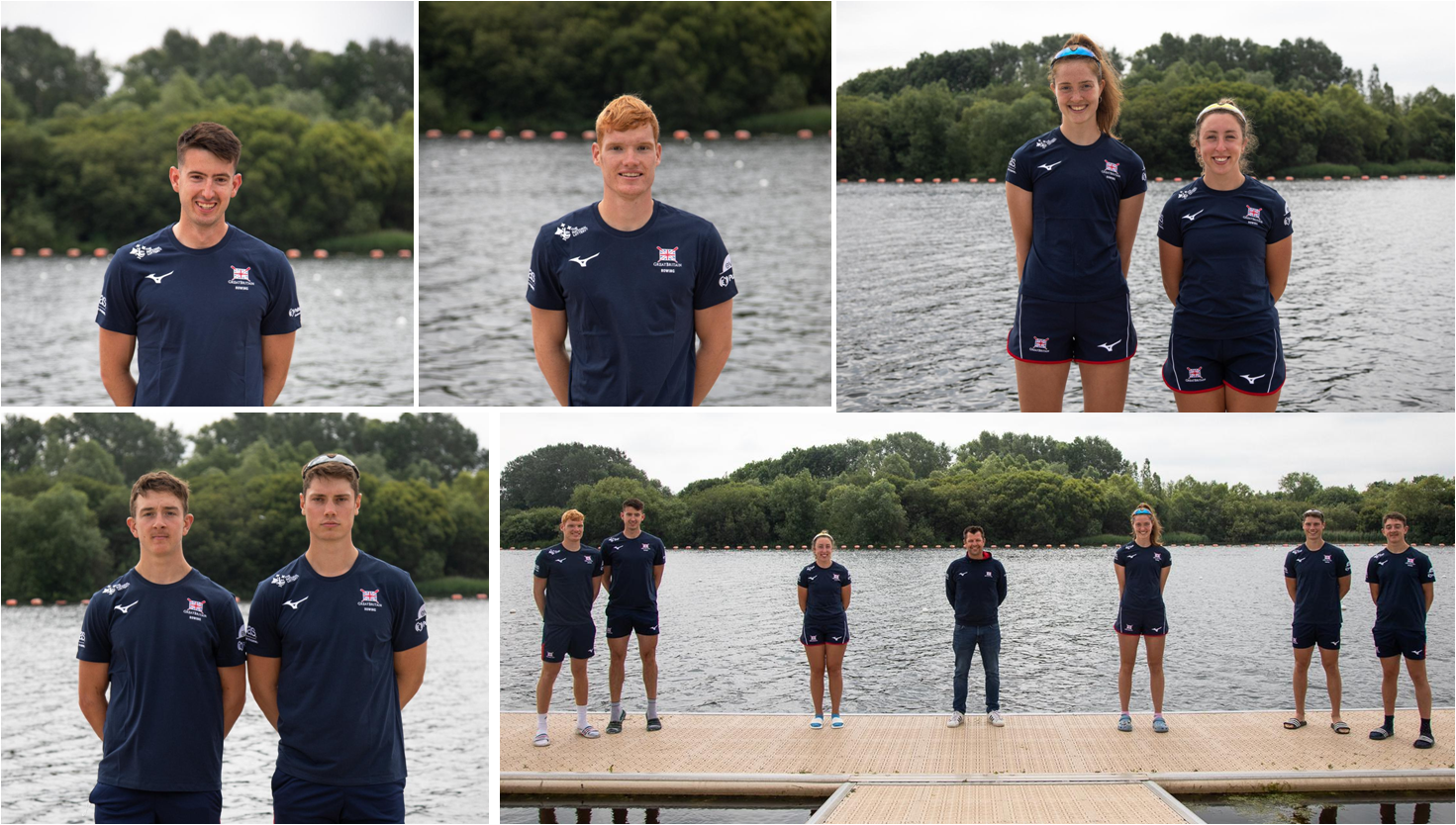 Congratulations to the 12 Leander athletes who achieved selection to race in Racice, Czech Republic from 7-11July.

Sadly the squad has had to be reduced in size after its initial selection, due to swift action taken by the British Rowing medical staff following the news that a club practitioner had tested positive for Covid-19.

As a result, six Leander athletes, along with others from other clubs and universities are now in isolation, and unable to travel and compete at the World Championships. This is devastating news for these athletes who have put so much into their rowing to gain their selection. Our thoughts are with them and we look forward to seeing them back out racing soon.

You can follow the GB Rowing Team live from Racice every day on www.worldrowing.com.

Leander Club athletes are in the following crews:

Unfortunately we were unable to get a photo of all the 12 athletes together in their GB kit. This will be done when the isolation period is over.

Good luck to everyone racing