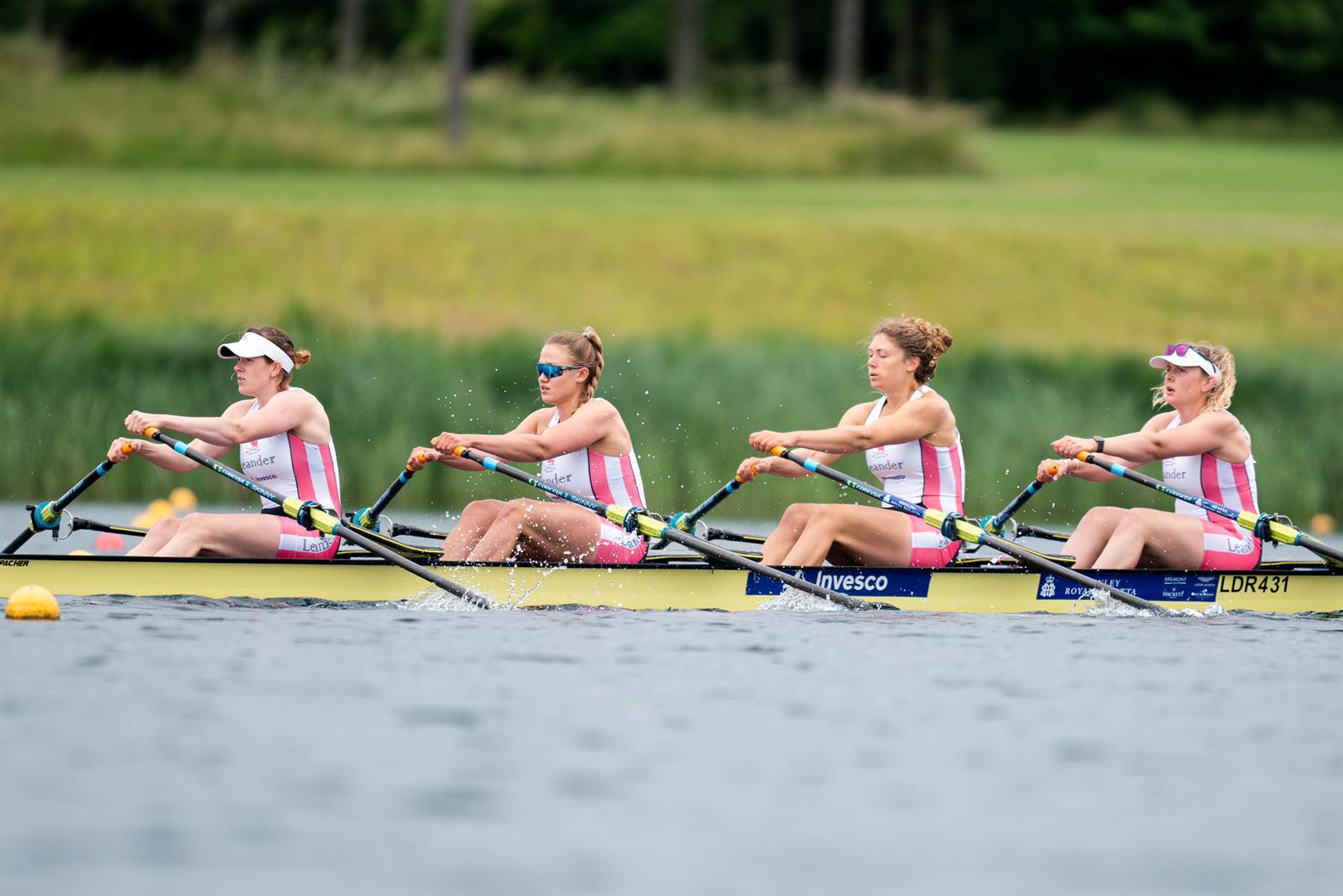 It is with great sadness we announce that Leander Club will be withdrawing most of its crews from Henley Women’s Regatta this coming weekend.

Unfortunately, some of our Club-based athletes were in contact with a person who later recorded a positive PCR test.

To date, none of the Leander athletes or coaches have shown any symptoms or tested positive but we are following the government and British Rowing guidelines and have isolated and socially distance all involved, which will mean that the women’s squad will be unable to compete this weekend.

As always, Leander must put the health and safety of its Members first and limit any potential impact on the wider community. Hopefully, the measures we have taken will ensure the rest of our season can continue as normal.

Henley Women’s Regatta is one of the highlights of the season and the Club and athletes are extremely disappointed not to be able to showcase our amazing women’s squad alongside the schools, universities and clubs attending.

We wish everyone competing the best of luck and a successful regatta.