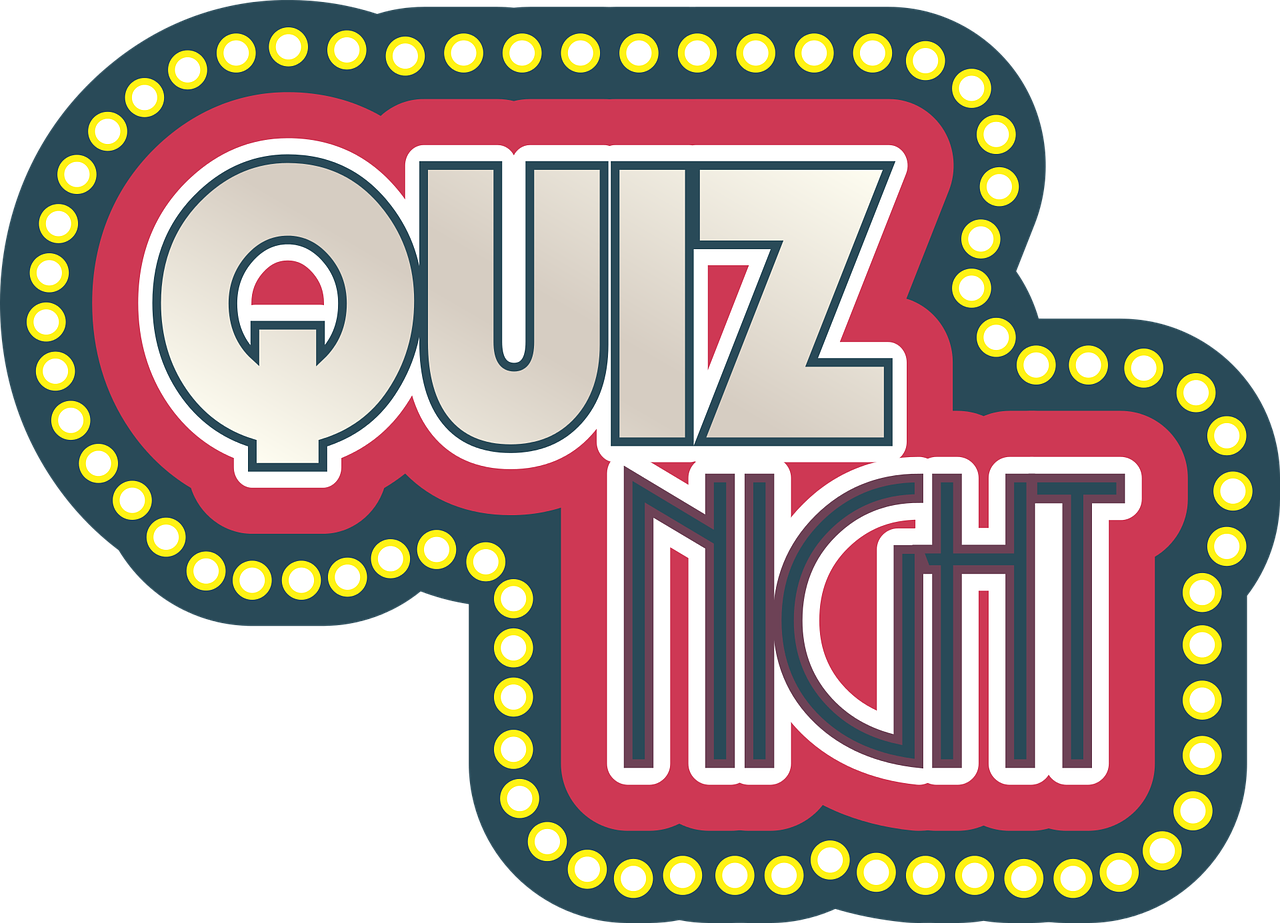 Join us for a quiz and supper.

Quiz entry is £2 per participant to be paid in cash on the day.

Teams must be a minimum of 4 and a maximum of 6.

We will be serving the deck menu for supper.

Bookings can be made either over the phone on 01491 575782 or you can email Max at members.events@leander.co.uk

Please note that all dinner bookings will be for the deck menu only on this night.

John moved into Henley from London almost three years ago but has already become a very active member of the community, especially with both Henley Hawks rugby club and Leander.

Having volunteered to write a round of questions for his daughter’s prep school quiz in Wimbledon back in 2002, he was given one week’s notice that he was the only volunteer! Still, it seemed to work as he did the next five years until she moved school.

During the past 20 years, he has also been quizmaster at his sons’ school, his old boys’ rugby club, the Wimbledon Conservative party and Shiplake Vikings where (at his grand old age) he is learning to row.

John prides himself on writing all of his quizzes himself and trying to offer questions which are somewhat different from your average weekly pub quiz – so please don’t expect any rounds on soap operas! 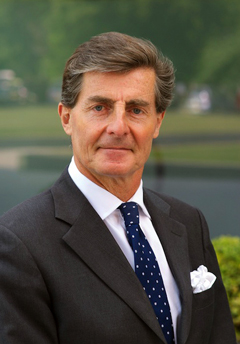