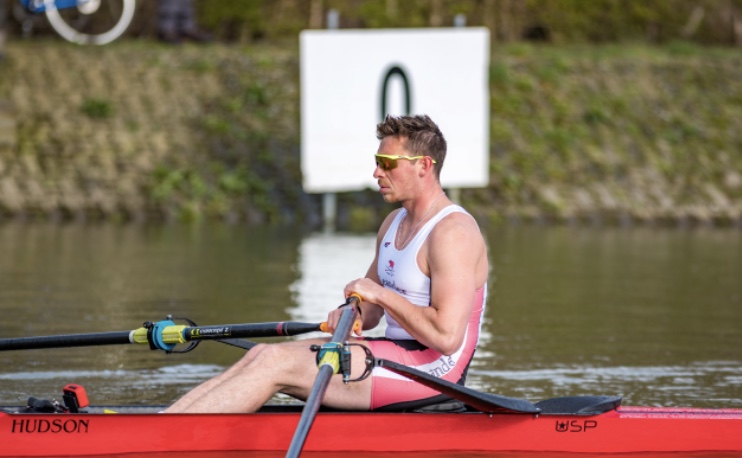 The 2020 GB Rowing Olympic team took their first big steps to gain selection for Tokyo this weekend. A total of 45 Leander athletes raced at the Redgrave and Pinsent Lake in Caversham, all vying for the chance to impress Head Coach Jurgen Grobler.

On Friday evening, all boat classes raced a 1900m time trial. Semi-Finals were held in the early morning of Saturday where 23 of the 36 possible A-final spots were filled with Leander athletes.

Mark Banks Leander Clubs Director of Rowing and Chief coach says: “It has been a great day for the club with this unprecedented number of Leander athletes being invited to race this Olympic trial.

Leander have a strong and experienced team of coaches who prioritise helping athletes gain selection for GB. It’s fantastic to see many athletes who have come through our development program following my program doing so well. Good luck to everyone this summer”