WOMEN’S EIGHTS HEAD OF THE RIVER 2020 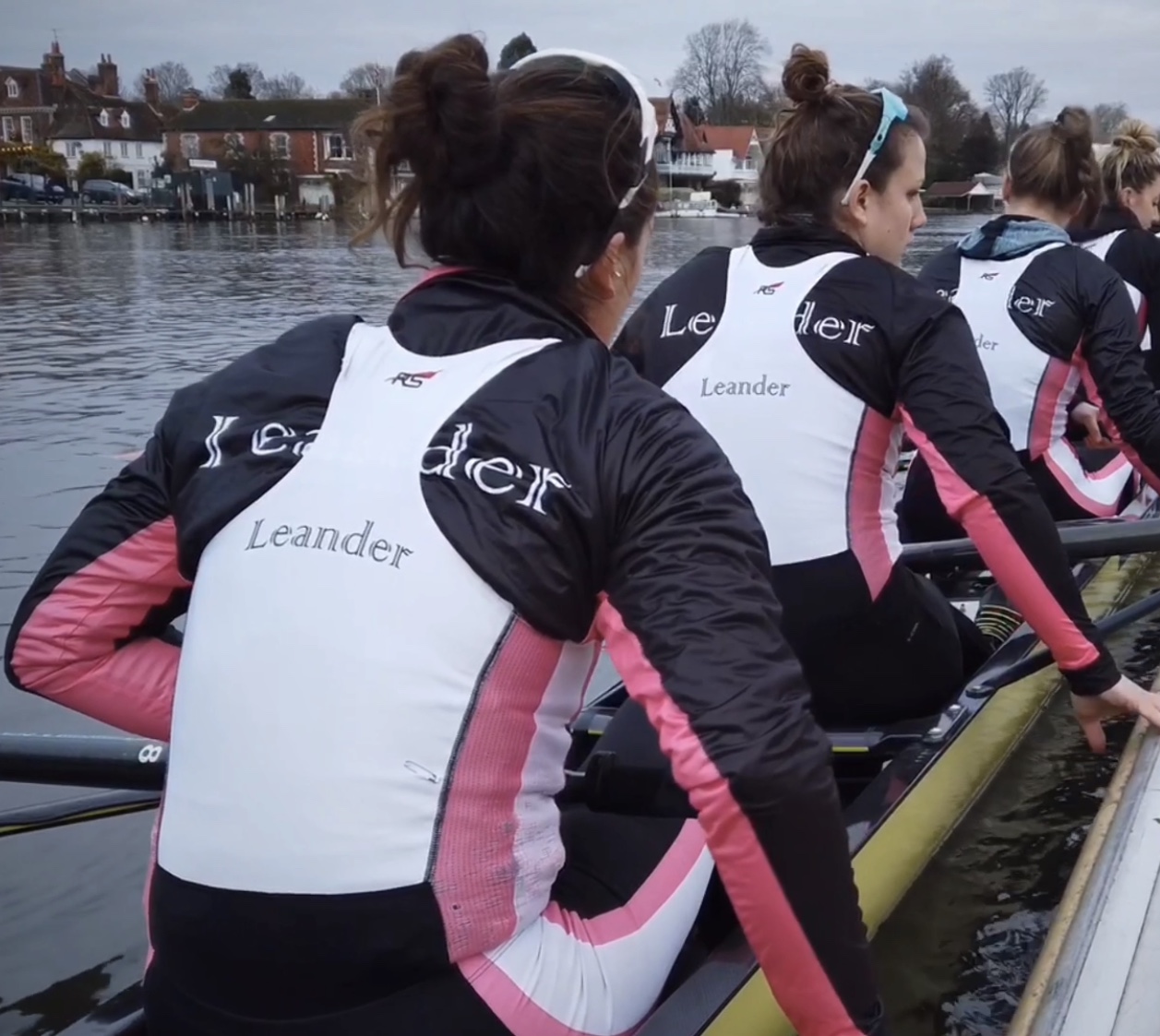 The Women’s Eights Head of The River race had to be cancelled on Saturday 7th March due to the fast river conditions on the famous tideway course from Mortlake to Putney.

Thankfully a few of the leading women’s rowing programs came together to organise a last-minute fixture at Caversham Lake on Sunday 8th so that the athletes could still have a chance to compare their speeds ahead of the summer season.

The fixture was raced over two 2,000m rows with a short paddle back to the start in between.

The first run was against the clock with each boat being timed individually to get selected for the finals.

The second run was an exciting side by side race with the fastest crews from the previous race being drawn next to each other.

The A crew from Leander Club coached by Ross Hunter was the fastest crew of the day delivering two solid rows that can be built on through the season.

The B crew, using a kindly loaned boat from Shiplake College, only had a couple of training sessions before the race, and to add a last-minute substitution. Produced two good races coming third overall in the first run and securing themselves as the fastest second crew in the side by side race.

Huge thanks to everyone involved in putting on this fixture at such short notice.

Mark Banks, Leander Club’s Director of Rowing and Chief coach said: “it was good that some of the top women’s crews still got to race despite the WEHORR being cancelled and I am pleased Leander came out on top, well done.”

Next up for the Leander athletes is Olympic Trials next weekend. Good luck to everyone racing.