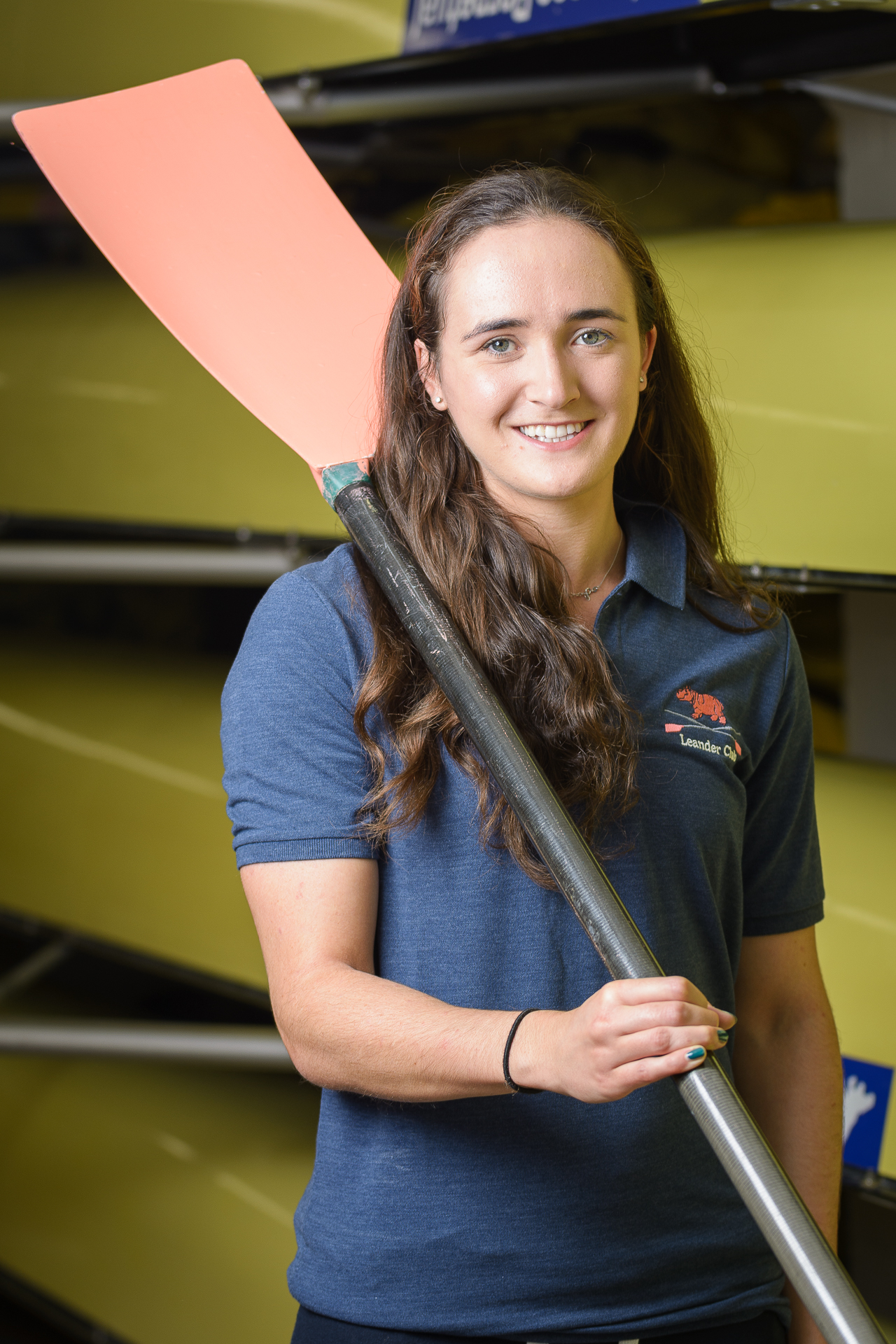 Local girl Natasha grew up in Henley and learnt to row at Upper Thames Rowing Club.

Natasha has won Henley Women’s Regatta two years in a row in the Championship pairs event. She was recently selected to represent Great Britain at World Cup 3 in Rotterdam and raced the Semi-Final of the Remenham Challenge Cup at Henley Royal Regatta.